The Role of a Peer Supporter

Support Service Users during their care and treatment: 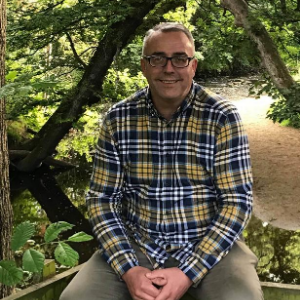 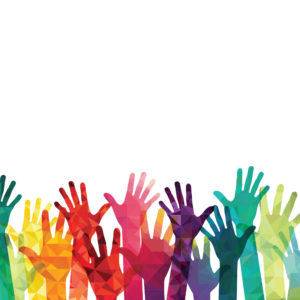 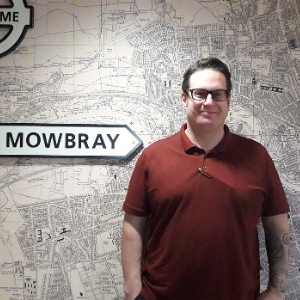 We want to hear from you

Give us feedback
The CNTW website uses cookies to improve your on-site experience. Find out more about cookies.OK