I finished my Specialist Training in Psychiatry in 2006 in Romania. After a brief period of work in private settings, I moved to the United Kingdom in 2007, where I worked in a variety of Mental Health teams at the South London and Maudsley NHS Foundation Trust and participated in further training in Cognitive Behavior Therapy and Behavioral Family Therapy.

Since 2008, I have been working in Early Intervention in Psychosis, which has become my principal area of interest.

I was recognised as NHS Hero in 2012 by the Department of Health.

I have been in my current position in Northumberland, Tyne & Wear since October 2015. 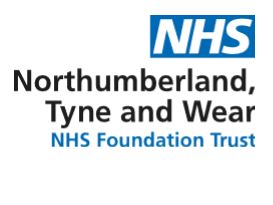